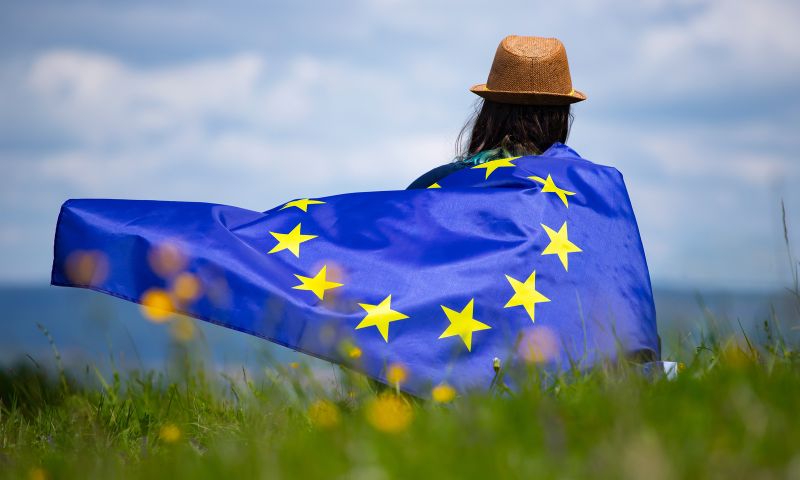 Empreendedor.com is the leading entrepreneurship magazine in Portugal. Empreendedor is an information project that aims to inform and develop cooperation between individuals and or...

&nbsp2 min
Available in
Young European entrepreneurs want to boost the creation of 1 million startups in Europe by 2030. The initiative, proposed by the two largest European associations of young entrepreneurs, aims to provide the European Union with more entrepreneurship resilience and innovation, oriented towards the future.

JEUNE and Yes for Europe – two European associations of young entrepreneurs – submitted a joint proposal to inspire the European Union to create conditions to support and expand the number of innovative companies in the continent.

You can endorse the proposal on the Conference website by clicking on the 'endorse/support' button:

> Endorse the proposal Here!  (make sure you login before clicking the endorse button)

The 1 million startups in Europe by 2030 initiative, submitted within the scope of the Conference on the Future of Europe, aims to mobilize financial mechanisms to support startups and will enable the most innovative and disruptive ideas existing in the minds of young Europeans to take shape and be placed on the market, with focus at creating new products, services and solutions for the various challenges of the next decade.

The proposal was submitted this week on the Conference platform and proposes an annual investment of 10,000 million euros in training, scholarships, mentoring and financial guidance for new startups in Europe. In addition to the innovation that it will create when implemented, it is also expected an increase in the employment rate, especially among younger people, through the creation of highly qualified jobs.

The initiative is not limited to technological innovation, usually associated with the concept of startups, but also focuses on traditional areas, although with potential for innovation, such as rural entrepreneurship.

So far, the proposal has already gathered more than 150 votes reached in less than 48 hours, as well as several favorable comments including that of Victor Negrescu, Member of the European Parliament and current ambassador of JEUNE, as well as relevant personalities from the economic and business sector of several countries that see in this initiative a way for Europe to assert itself in the field of technologies, innovation and science for the coming decades.

The joint initiative of the two organizations takes place at a time when both are chaired by Portuguese entrepreneurs: Alberto Carvalho Neto chairs JEUNE and José António Campos e Matos heads Yes for Europe. The two associations also intend to mobilize other organizations and personalities to transform this project into a concrete idea to impact the future of Europe.